After 25 years, is there anything new left to say about Java? Of course!

While doomsayers have been predicting the language's decline for years, Java still ranks as one of the top 5 most popular languages in the world. Not bad for a programming language that predates WiFi.

Ahead of this September's release of Java 19, join us as we welcome Holly Cummins, Ben Evans, Heather VanCura and Martijn Verburg for 4 keynotes exploring the current state of the Java ecosystem. 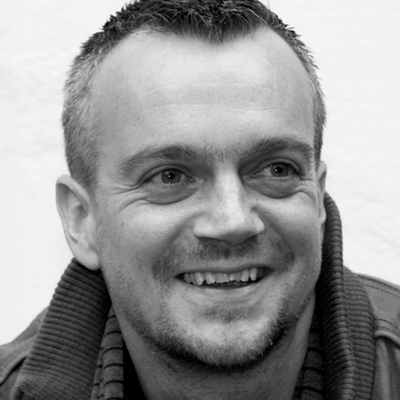 "The Diabolical Developer's Guide to JVM Ergonomics in Containers"

"The Diabolical Developer's Guide to JVM Ergonomics in Containers"

The Diabolical Developer shares some of the latest research from the Java Engineering Group at Microsoft and some of the lessons they've applied running Java at HyperScale (Yes, Buzzword!). Relying G1 as a default GC in your container? Maybe it's time to rethink that! Don't have at least 1000 millicores for your process? Hmmm. This talk is for those who want to understand when to scale out, scale up and how to start performance investigations into your Java service to help it run better on containers and in the cloud.

Martijn Verburg (CEO – jClarity) has over 15 years experience as a technology professional and OSS mentor in a variety of environments from start-ups to large enterprises. He is the leader of the London Java Community (over 6000 developers), and leads the global effort of Java User Groups who contribute to Java standards as well as to the Java language and platform itself. Martijn’s first book “The Well-Grounded Java Developer” is being published by Manning. His talks and presentations are in high demand by major conferences (JavaOne, Devoxx, OSCON, FOSDEM, TSSJS, JFokus, SDC, etc) where he is known for challenging the industry status quo as the “Diabolical Developer”.

To realise the promise of microservices, individual services must be independently deployable, and they should be deployed often. But that’s easier said than done. Releases take confidence. How does a business achieve enough confidence to release often without getting bogged down in manual QA bottlenecks? Is automating tests too expensive? How do services know if they’ve made a breaking change? If the individual microservices all work, does that mean the system works? This talk will discuss microservices testing strategies and explore some of the modern tools which make testing easier and better. And there’s a demo: Holly will show Pact contract testing, test containers, and Quarkus’s continuous testing and dev services support.

Holly Cummins is a Senior Principal Software Engineer on the Red Hat Quarkus team. Before joining Red Hat, Holly was a long time IBMer. In her time at IBM, Holly has been a full-stack javascript developer, a WebSphere Liberty build architect, a client-facing consultant, a JVM performance engineer, and an innovation leader. During her time in the IBM Garage, Holly led projects for enormous banks, tiny startups, and everything in between. Holly has used the power of cloud to understand climate risks, count fish, help a blind athlete run ultra-marathons in the desert solo, and invent stories (although not at all the same time). Holly is also a Java Champion, author, and regular keynote speaker. You can follow her on twitter at @holly_cummins or at hollycummins.com. 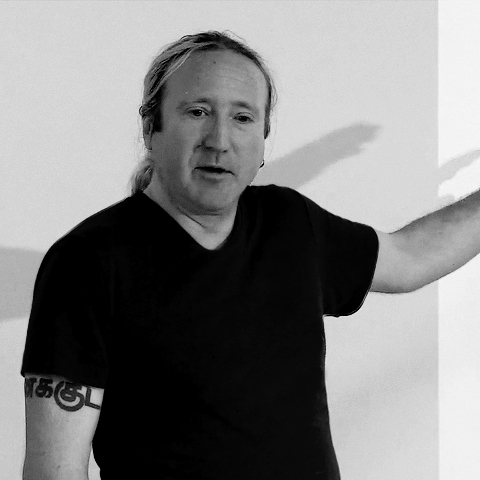 "Reimagining Java for the Age of Cloud"

"Reimagining Java for the Age of Cloud"

Java is over 25 years old and comes from a very different world to the one that we find ourselves in today. Join Ben Evans as he discusses how we got here, and what changes and developments will affect Java-based applications in the coming years, as more and more applications become fully Cloud-Native.

Ben Evans helps to run the London Java Community, and represented the user community as a voting member on Java’s governing body - the JCP Executive Committee for 6 years. He is a Java Champion & 3-time JavaOne Rock Star Speaker.

Ben is an accomplished author, he has written 6 books, including multiple editions of "Java in a Nutshell", published by O'Reilly.

He is the track lead (commissioning editor) for Java / JVM at InfoQ, writes regularly for industry publications and is a frequent speaker at technical conferences worldwide. Ben was born and raised in Cornwall, and holds a Masters degree in Mathematics from the University of Cambridge. Before joining the tech industry Ben was a researcher in theoretical physics, working on theories which are now being tested at the Large Hadron Collider at CERN. 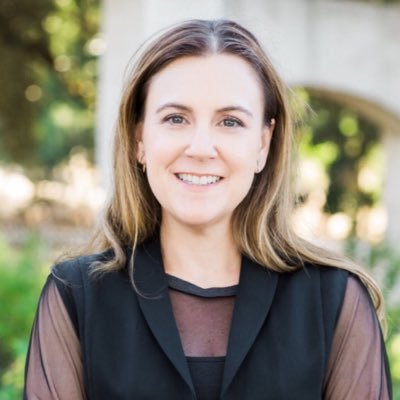 "How to Contribute to Java and Open Source Projects"

"How to Contribute to Java and Open Source Projects"

Java has adapted to business needs and remains relevant and popular. In this session we look at recent programs developed in the community and enhancements to the Java language. We will also provide resources to help you get more involved in the evolution of Java, learn Java, and explore how you can contribute to the Java community. Find out how to contribute and stay informed and adopt new versions of Java as they are released, and how participating in open source projects, and joining your local Java User Group builds your network and may eventually lead to better career opportunities.

Heather VanCura is the director and chairperson of the Java Community Process (JCP) program. In her role she is responsible for leadership of the community. In this role she also serves as an international speaker, mentor, and leader or hack days. VanCura oversees the work of the JCP executive committee, the JCP.org web site, JSR management, community building, events, communications, and growth of the membership. She is also a contributor and leader of community-driven education and adoption programs. She is the spec lead for JSRs as part of the ongoing JCP.Next effort to evolve the JCP itself. Heather is based in California, is passionate about Java, developer communities, and enjoys trying new sports and fitness activities in her free time.

The J Forum will be an online conference.

Ticket holders will also receive exclusive access to recordings of all sessions. These recordings will be available shortly after the event, allowing you to watch the conference at your convenience.

Whether you're looking to attract talent to your team or spread awareness of your company, sponsoring the Java Forum is a terrific way to support and connect with our global community of Java developers.

If you’re looking to develop relationships with our members, or to showcase your product and spread brand awareness, we’d love to find a way to create meaningful interactions between you and our community.

Discover how your organisation can be a part of the Java Forum.

Skills Matter is a global community of technologists interacting, sharing knowledge, inspiring and improving each other. It's where software professionals go to get inspired, connect with peers and learn about new technologies; and where tech experts go to share their knowledge, build their personal brands and grow their audiences.

With 100,000+ members from 126 countries, Skills Matter is one of the world's largest communities of software professionals. These community members connect on our platform and participate in expert-led talks, conferences, meetups and workshops advancing the state of software engineering globally.